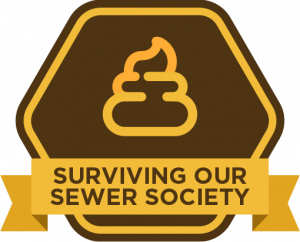 You may have seen an article on the app DeepNude.

To remove the clothing in any photo of a woman.

Turns Out They All Have Boobs

It doesn’t take artificial intelligence to see women have boobs.

But with enough computing power you can better imagine what they look like.

No longer do we have to so desperately await the next iPhone hack to see celebrity boobs.

Or go to strip clubs.

With 50 bucks and the press of a button, all boobs are free.

Boobs, Promised So Much

Promising so much, revealing less than.

Technology promised so much, yet what boobs we’ve become.

Peter Thiel famously said, “We wanted flying cars, instead we got 140 characters.”

Sure, we’re squeezing NASA-like computing power in our hands.

Startrek-esque tablets dancing on our laps.

Technology was supposed to set more than boobs free, but what are we becoming?

Future humans apparently might have claw hands from clutching our devices.

It’s not our fault, of course, technology made us this way.

It set us free of our lives.

And our free will.

Here’s Track 5 from the Masterclass on Surviving Our Sewer Society, The Mind Prison:

P.P.S. You can read here more articles on mindset.